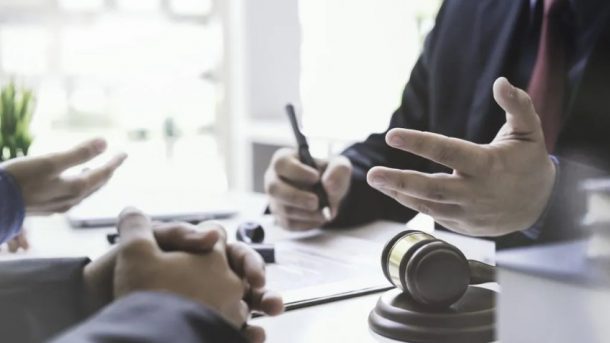 The Supreme Court on Tuesday stopped a Texas law that would regulate how social media companies police content on their sites, while a legal battle continues over whether such measures violate the First Amendment.

The vote was 5 to 4. The five in the majority — Chief Justice John G. Roberts Jr. and Justices Stephen G. Breyer, Sonia Sotomayor, Brett M. Kavanaugh and Amy Coney Barrett — did not provide reasoning for their action, which is common in emergency requests.

Justice Samuel A. Alito Jr., joined by Justices Clarence Thomas and Neil M. Gorsuch, said he had not made up his mind about the constitutionality of the law, but would have allowed it to go into effect while review continues. Justice Elena Kagan also would have let stand for now a lower court’s decision allowing the law to take effect, but she did not join Alito’s dissent or provide her own reasons.

Two Washington-based groups representing Google, Facebook and other tech giants filed the emergency request with the Supreme Court on May 13. The Texas law took effect after a divided panel of the U.S. Court of Appeals for the 5th Circuit lifted a