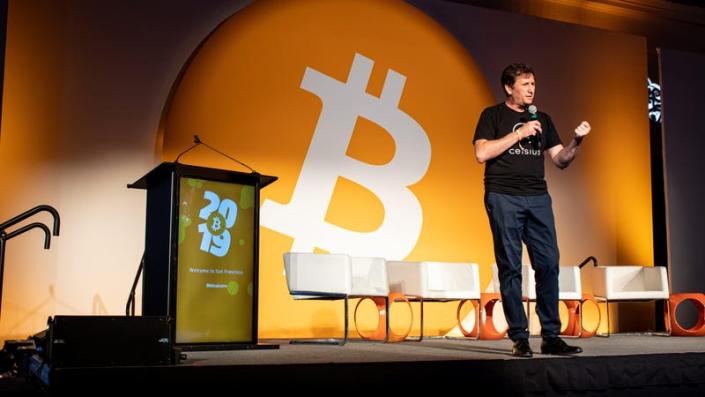 In practice, Judge Glenn’s ruling effectively confirms that stance, and means the company has no immediate obligation to repay about 600,000 investors amid the