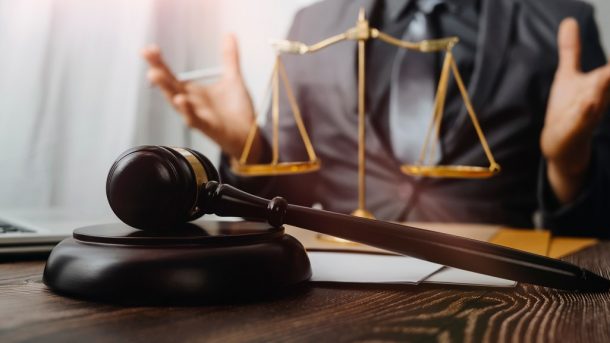 NEWTOWN — In the first Connecticut court appearance since Alex Jones was sprung from bankruptcy protection to face a damages award trial for a defamation case he lost to Sandy Hook families, his New Haven-based attorneys asked to be dropped from the case.

State Superior Court Judge Barbara Bellis said she has heard that story before. She listed 13 separate motions where Pattis and other attorneys have either replaced each other or asked to be dropped from Jones’ case over the last four years. In an unusually lengthy ruling, Bellis called it a “tortured history of appearances,” which was “convoluted and bizarre.”