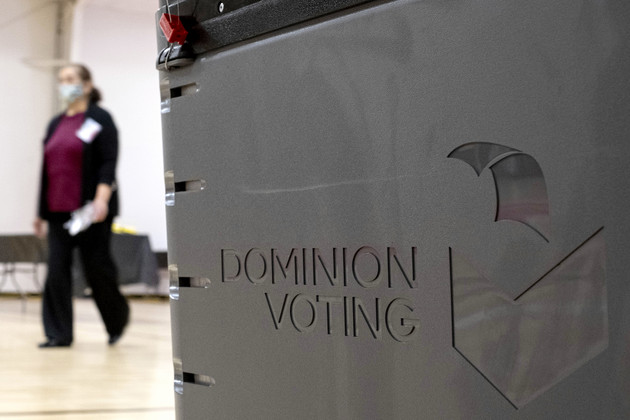 Haller’s trajectory — from rebuked purveyor of baseless claims to a go-to attorney for MAGA extremists — infuriates many liberal activists, including some groups who are targeting the lawyers for discipline, and alarms some nonpartisan specialists in legal ethics. They say those who helped legitimize the former president’s lies should not be allowed to use it as a foundation to build their legal practices, lest it serve as an incentive to profit from ever more outlandish claims that shake the confidence of Americans in the integrity of U.S. elections and endanger democracy.

In total, at least 16 lawyers who represented plaintiffs in five federal lawsuits promoting Trump’s baseless election fraud claims in the key battlegrounds of Michigan, Georgia, Wisconsin and Arizona remain in good standing or have no record of disciplinary action with their respective bar associations or licensing authorities, according to a POLITICO review.

Fourteen of them have since engaged in additional work in support of the election fraud conspiracies or conspiracists behind Trump’s attempt to remain in power despite losing the election to President Joe Biden. These include defending accused Jan. 6 rioters, consulting for partisan election “audits” or partaking in advocacy or legal cases sowing doubts about