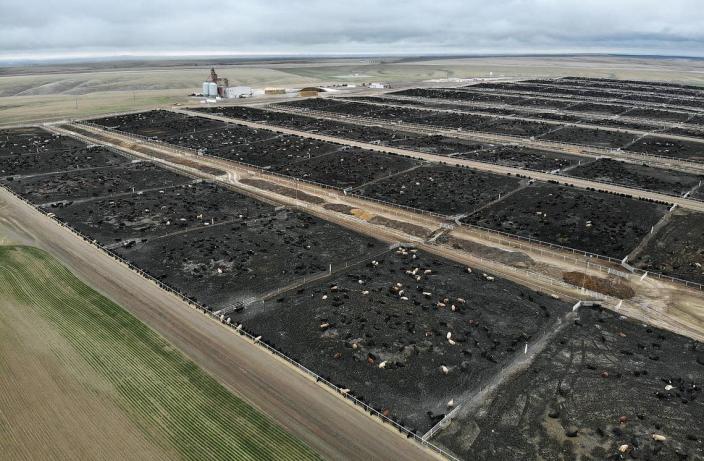 Judge Holt said that while Rabo could “throw a grenade” on the settlement, it probably isn’t the best course of action. Instead language in a recent filing was added that will allow