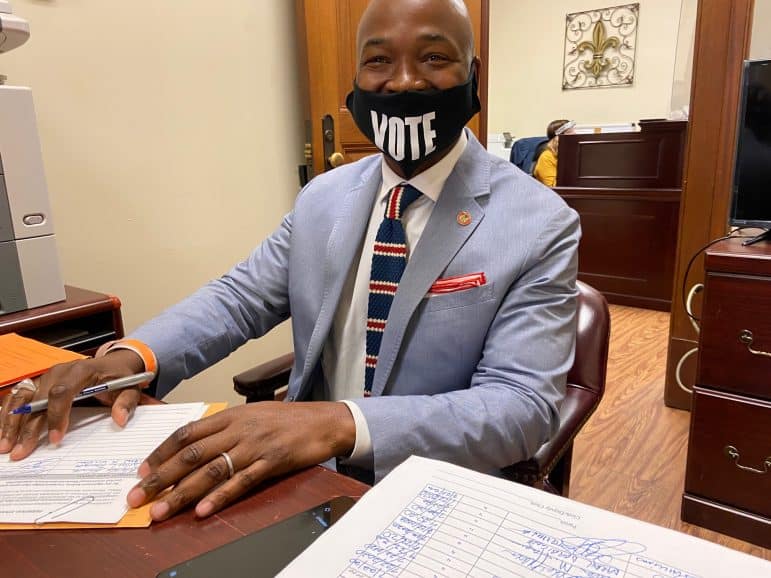 The best deal Gibbens could hope for probably involves Williams pleading guilty to one or two counts and receiving a suspended sentence with house arrest and a big fat fine. In that scenario, Williams would also forfeit his law license and be removed from office. After three years, Williams could ask the Louisiana Supreme Court to reinstate his law license and, if successful, practice civil law. Williams has already begun accepting civil cases at his private