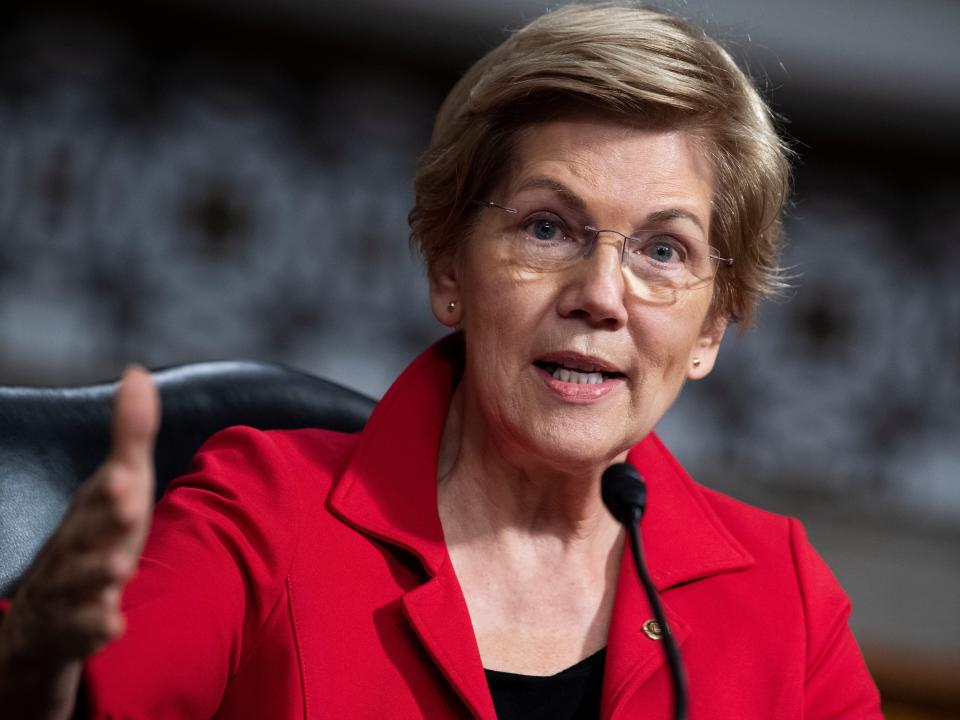 “To support the administration’s efforts to overhaul the student loan system and ensure that bankruptcy relief is a viable option for borrowers in severe financial straits, it is critical that you issue and implement this updated guidance without delay,” Warren wrote in a Thursday letter