NEW ORLEANS (WVUE) – 42,000 homeowners are looking for a new insurance policy as of Friday. The company, Southern Fidelity dropped them and now they have 60 days to find a new policy.

Nearly 100,000 policyholders total have been dropped by Southern Fidelity, Lighthouse Excalibur and Maison.

Insurance Commissioner Jim Donelon says six companies have pulled out completely and more than 50 have stopped writing new policies below I-10 and I-12, making the state’s insurer of last resort, Louisiana Citizens, the only option for most.

“As we get further away and hopefully go unscathed through this hurricane season, more of those companies will return to the market, I am certain, as it happened 15 years ago after Katrina and Rita,” Donelon said.

Lighthouse and Maison have until August 28.

If you sign with Citizens, the coverage will be retroactive back to the day your policy was canceled, so there’s no gap.

That overwhelmed the system, which only has two computer servers. That’s why

TALLAHASSEE, Fla. – Nearly 80,000 Florida homeowners will have to find new insurance, after Southern Fidelity declared bankruptcy. The Tallahassee based company is the fourth insurer to declare insolvency since February.

Southern Fidelity’s bankruptcy filing is concerning because, according to insurance agents, a large portion of those dropped customers will likely have to reinsure their homes using Citizens Property Insurance — the state-owned property insurance company. Insurance agents say Citizens has ballooned as a private company, and just one hurricane could detrimentally affect homeowners across the state.

Southern Fidelity’s shutdown comes less than a month after state lawmakers held a special session to stabilize what’s been described as an industry in crisis. The company announced in early June, that it won’t be able to purchase reinsurance in time for the 2022 Hurricane season.

“Especially for those that are on fixed incomes, they have now retired,” Way said. “And they 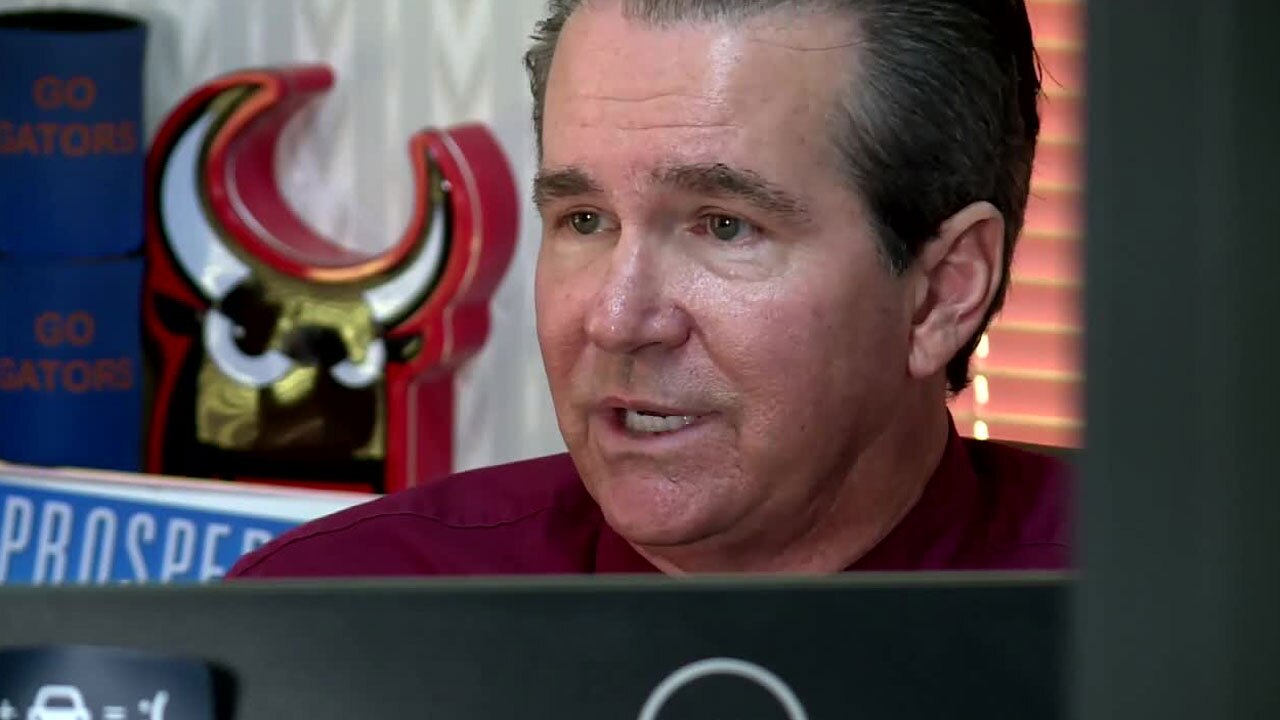 WEST PALM BEACH, Fla. — Homeowners in Florida are signing up for Citizens Property Insurance Corporation at a frantic pace as hurricane season begins and the state’s insurance crisis seems to deepen.

It’s an issue that can have consequences for all Floridians.

Insurance agent Robert Norberg of Arden Insurance in Lantana is among the growing list who is using Citizens Insurance.

“I will be in Citizens along with the rest of the folks,” Norberg said.

There are plenty of folks using Citizens Insurance — more than 887,000 by the latest count. This number is growing and growing.

“Currently Citizens, I believe, is taking over 30,000 policies a month,” Norberg said. “The more people in Citizens, the worse it can be for the Florida economy and Florida consumers.”