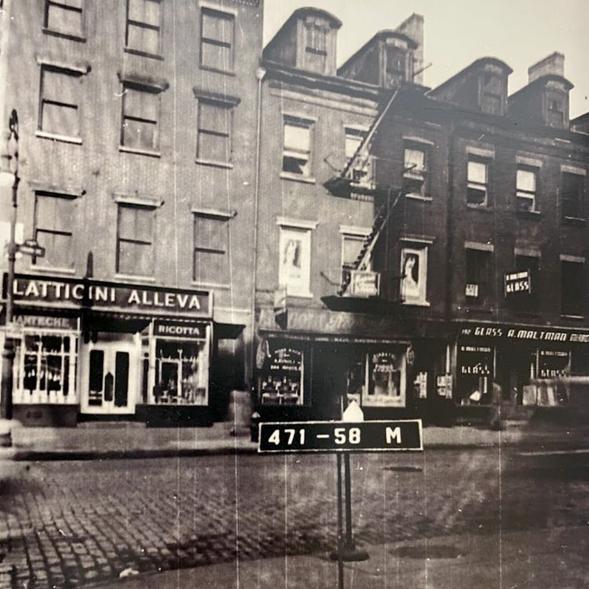 The back rent in question accrued during the COVID-19 pandemic, during which time the Manhattan institution failed to pay a total $509,106 of its $23,756 a month rent, The Post previously reported. Additionally difficult for the mozzarella merchant during the coronavirus was the fact that many of the neighborhood eateries, which spent lots