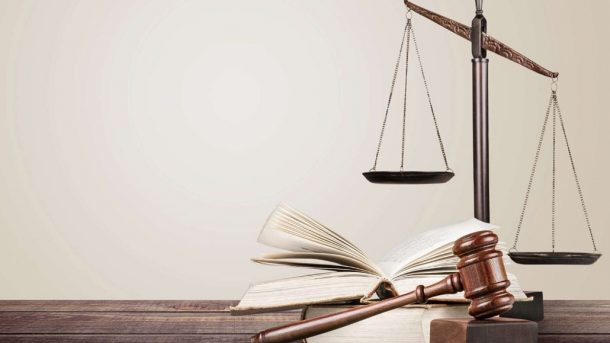 A day after a jury found that Amber Heard defamed her ex-husband Johnny Depp and awarded him $15 million in damages, Heard’s lawyer Elaine Bredehoft told multiple morning shows that the actress intends to appeal the verdict.

“Oh, absolutely,” Bredehoft responded on Thursday heard-s-attorney-speaks-out-verdict-is-a-significant-setback-141295685920″when NBC’s “Today” anchor Savannah Guthrie asked if Heard wanted to appeal. “And she has some excellent grounds for it.”

On Wednesday, a seven-person jury in Fairfax County ruled largely in Depp’s favor, agreeing with the actor that Heard harmed his reputation when she wrote a 2018 Washington Post op-ed (which did not name Depp) that said she became a public figure representing domestic abuse, two years after she had filed for divorce and a restraining order. In addition, the jury found that Depp, through his lawyer Adam Waldman, defamed Heard in one of three statements that called her accusations a hoax and awarded her $2 million.

Bredehoft said that Heard was “heartbroken” after the verdict. “One of the first things she said is, ‘I am so sorry to all those women out there,’ ” the lawyer said, adding that the verdict sends “a horrible message.”