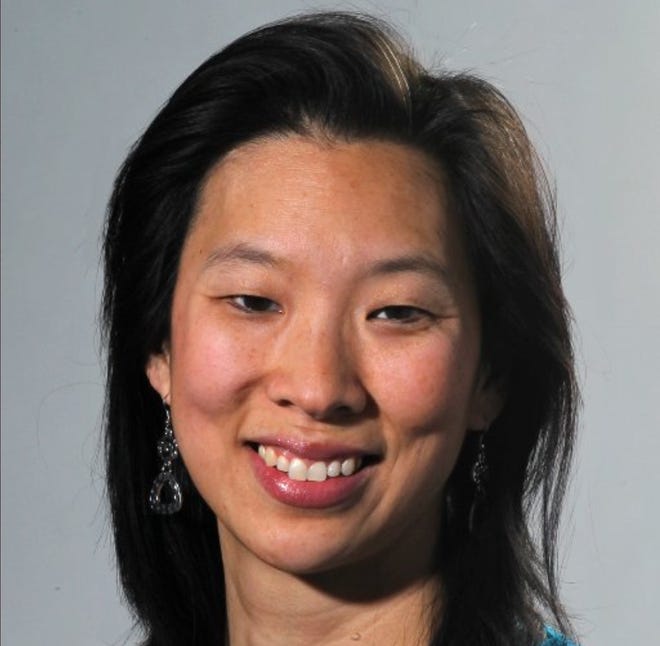 Joe Kline of Suffield got an unwelcome surprise when he phoned his insurance agent after his wife of 52 years, Angie, died in April of pulmonary fibrosis.

Kline wanted to keep insuring two vehicles, but assumed that his insurance rate would go down with one fewer driver.

“That’s when I got my hackles up,” said Kline. “I didn’t think it would be cut in half, but it shouldn’t have gone up.”

That made no sense, Kline said, since he was now half the liability to the insurance company. Kline said he knows it’s not much money, but it was the principle that irked him. He lost his multiple-driver discount.

“So I guess they’re going on the assumption that if you no longer have your spouse in the passenger seat screaming at you to quit tailgating or slow down that makes you a bad driver, right?” he said.

Kline drove a truck for a living and never had an accident in 35 years. If he was a good driver the day before his wife died, why is he a bad driver the day after she died, he said?

“Just give me a