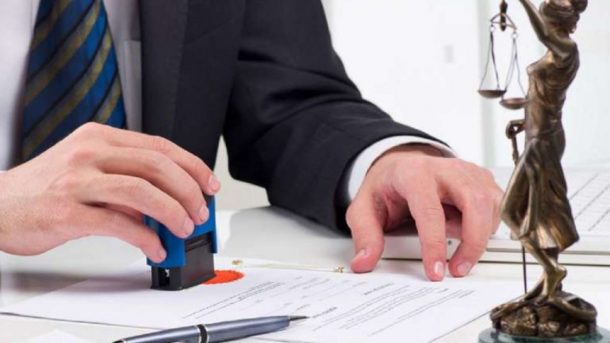 A four-year legal defamation case between St. Paul City Attorney Lyndsey Olson and former St. Paul lawmaker has been settled out of court. Terms of the settlement have not been disclosed, but John Lesch, a former state representative, has written Olson a letter of apology and shared it with St. Paul Mayor Melvin Carter’s office.

Olson will receive an undisclosed amount of money from Lesch as well.

“I appreciate the closure the letter brings,” said Olson on Friday. “Receiving an apology is the right result.”

The lawsuit centered around allegedly disparaging remarks that Lesch made about Olson in January 2018, in a wide-ranging letter to then newly-elected St. Paul Mayor Melvin Carter listing reasons why Olson would be a bad choice for city attorney.

Lesch, who had previously served in the city attorney’s office and alongside Olson in the Minnesota National Guard, called into question her reputation within the MN Guard’s Judge Advocate General corps. He also asked the mayor for Olson’s disciplinary history within the Guard.

Carter ignored Lesch’s advice and, a few weeks later, Olson sued Lesch for defamation. She argued that he had gone too far in both contacting her employer and raising unsubstantiated claims about