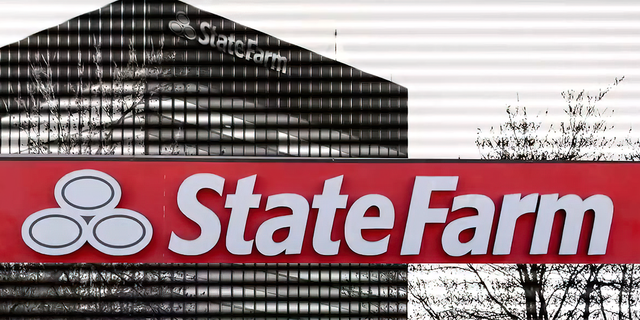 Consumers’ Research launched the next phase of its campaign against State Farm on Monday, with a new website AskStateFarmWhy.com. The site allows  people to sign a petition demanding State Farm enlist a third party to audit all programs targeting children, determine every school, public library, and community center where the books were donated, publish the findings and notify parents in the areas where books were made available to children.

“The name of this campaign is ‘Ask State Farm Why?’ And it’s set to coincide with the 100-year anniversary of the founding of that company and their celebrations of that anniversary in Las Vegas. We want to remind State Farm agents, and especially State Farm executives like the CEO, that they still have work to do to clean up the damage that they did to America’s children,” Consumers’ Research executive director Will Hild