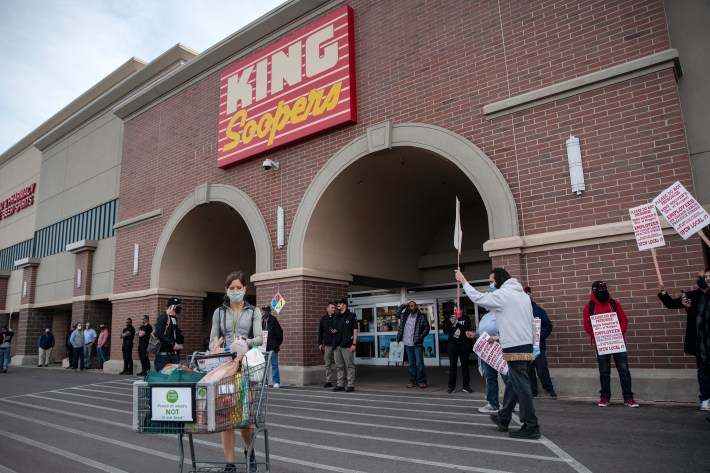 “What this case is about are two workers who did decide to work despite what the UFCW officials wanted, and they resigned their union membership so they could do so,” said Patrick Semmens, vice president of the National Right to Work Legal Defense Foundation, which is representing the two workers. “The fact that the union doesn’t have the legal authority to issue such fines doesn’t always stop them from attempting to do so. Unfortunately, the incentives are basically there for them to try and fine everyone they can under the sun and then later figure out whether those fines are actually legal under federal labor