Boudin was recalled during California’s June 7 primary election with 55% of voters choosing to remove him amid claims that his progressive agenda was leading to uninhibited crime levels.

San Francisco Mayor London Breed announced Jenkins’ appointment at a Thursday evening news conference. Jenkins will serve as the district attorney until November, when she will run as a candidate in a special election to decide who will fill Boudin’s term through 2023, the mayor’s office said.

“I have no doubt that the person who is going to strike that balance and work with me and members of the board and members of our public safety teams and develop good relationships in order to bring about justice in this city in a fair and diplomatic way is no other than the next district attorney for the city and county of San Francisco, Brooke Jenkins,” Breed said.

Jenkins said that this is a moment to “take back our streets,” and that violent and repeat offenders will “no longer be allowed to victimize our city without consequence.”

“San Franciscans do not feel safe and concerns surrounding public safety have become their number one concern,” Jenkins said at the news conference. “The paramount 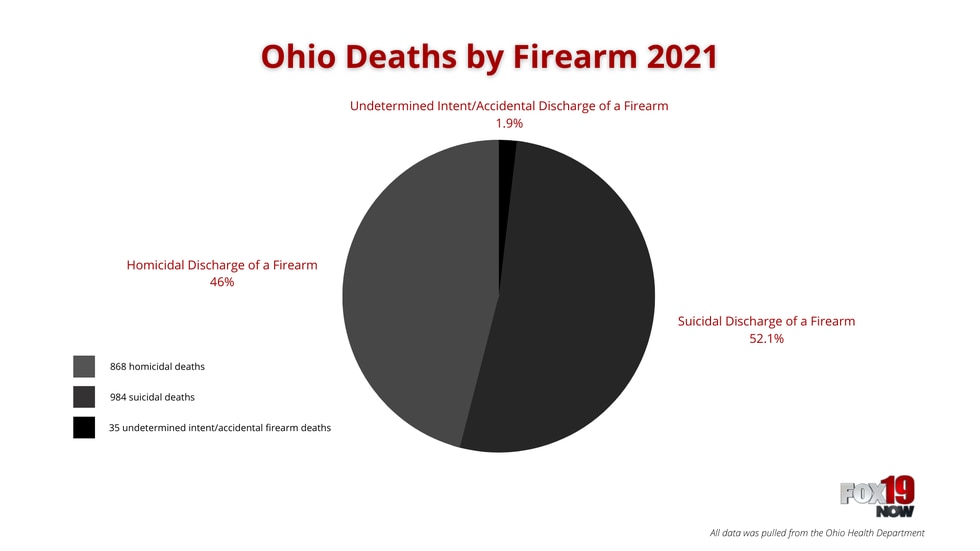