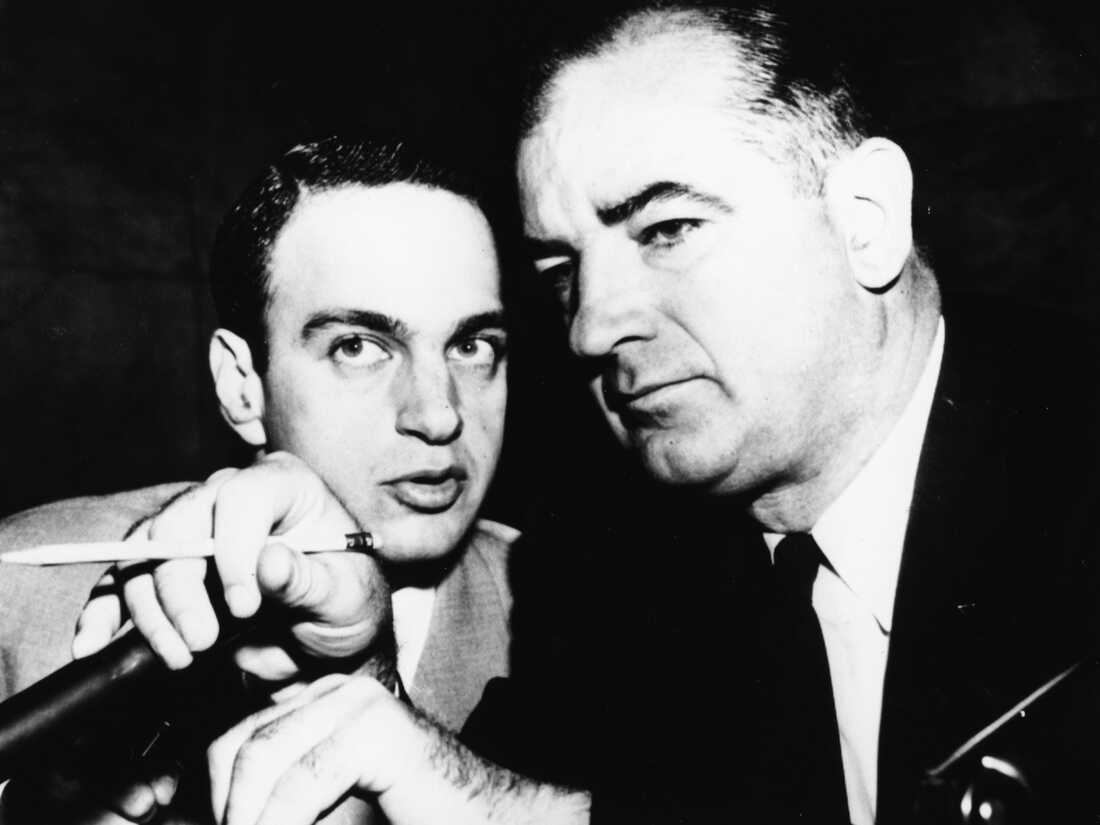 In March of 2017, as clashes with the FBI director and attorney general were erupting just weeks into his presidency, Donald Trump was asking out loud: “Where’s my Roy Cohn?”

In December of 2020, with just weeks left in his term, Trump still had not had his question answered.

He was surrounded by lawyers. But none could play the role — or take the place — of the controversial counselor who decades earlier had changed his life.

Cohn was already a legend when Trump met him in 1973. Cohn had been in the news for decades, prosecuting nuclear espionage or searching for communists or defending celebrity clients. Among those he represented were Cardinal Francis Spellman, New York Yankees owner George Steinbrenner and the New York crime bosses Carmine Galante and John Gotti.