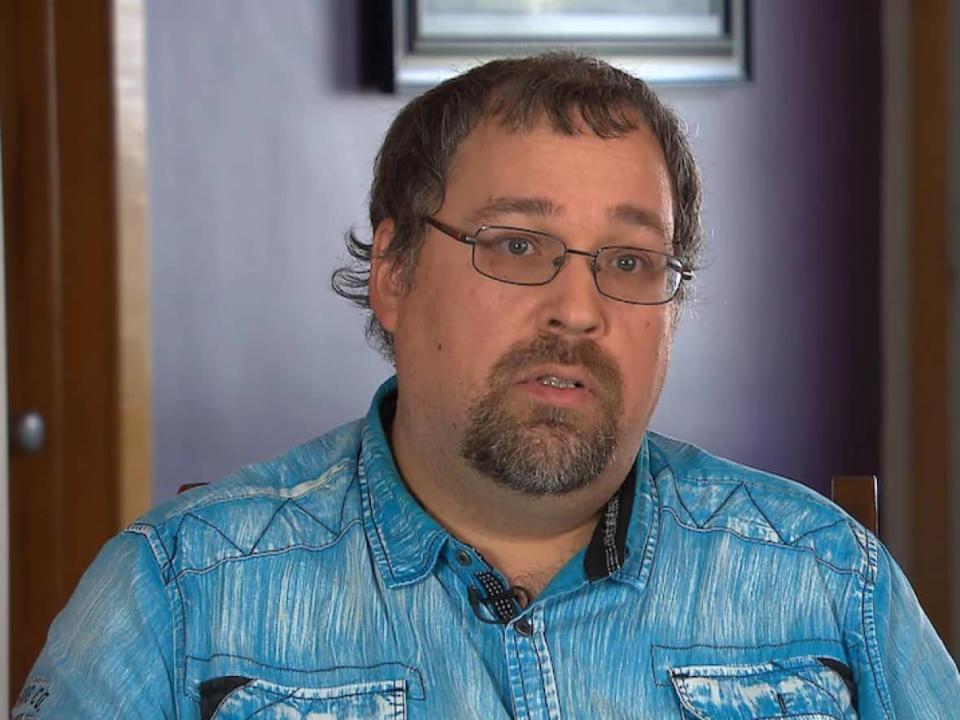 The last few months have been trying for Martin Courtemanche. After suffering from depression last summer, he left his job on Dec. 6, 2021. What followed, he says, was an “infernal spiral.”

More than six months have passed since he submitted his employment insurance application, and he has yet to receive a payment.

“I have to ask myself how I’m going to pay my rent, my groceries,” he said. “I’m lucky to have some savings. I maxed my credit cards. This is how we manage to survive.”

At a time when Service Canada is mired in passport processing setbacks, delays in obtaining employment insurance are also increasing. Many unemployed people say they haven’t received a penny, several months after filing a request.

The Service Canada representatives who spoke to Courtemanche first explained to him that the pandemic caused the delays, before letting him know that a document was missing from his file: a termination of employment letter.

“I ended the call and just