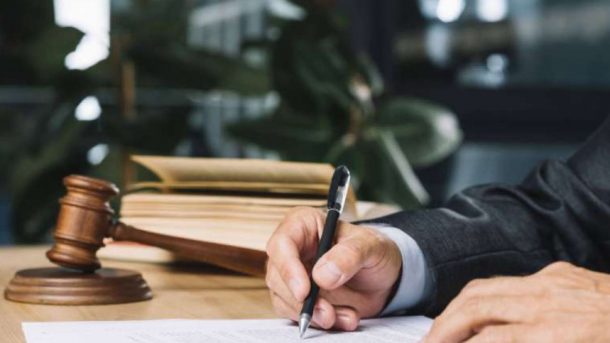 Spotlight PA is an independent, nonpartisan newsroom powered by The Philadelphia Inquirer in partnership with PennLive/The Patriot-News, TribLIVE/Pittsburgh Tribune-Review, and WITF Public Media. Sign up for our free newsletters.

HARRISBURG — While Pennsylvania voters might look to the General Assembly to take action on new gun laws after the massacre of nearly 20 children in Texas, the judiciary will likely determine the direction of the commonwealth’s firearms policies in the coming months.

Three distinct suits are being appealed to the state’s highest court, all arguing that cities and municipalities in Pennsylvania should be allowed to pass their own gun laws.

The suits — which involve the state’s two largest cities, Philadelphia and Pittsburgh — seek to either loosen or overturn a nearly three-decade-old precedent that gives the legislature the sole authority to regulate gun ownership throughout the state.

Advocates for and against stricter gun policies in Pennsylvania say court action could have broad consequences. In one of the cases involving Philadelphia, the state Supreme Court is being asked to strike down as unconstitutional a 1995 law that preempts local jurisdictions from enacting stricter gun regulations — which could in turn force the legislature to rewrite it.