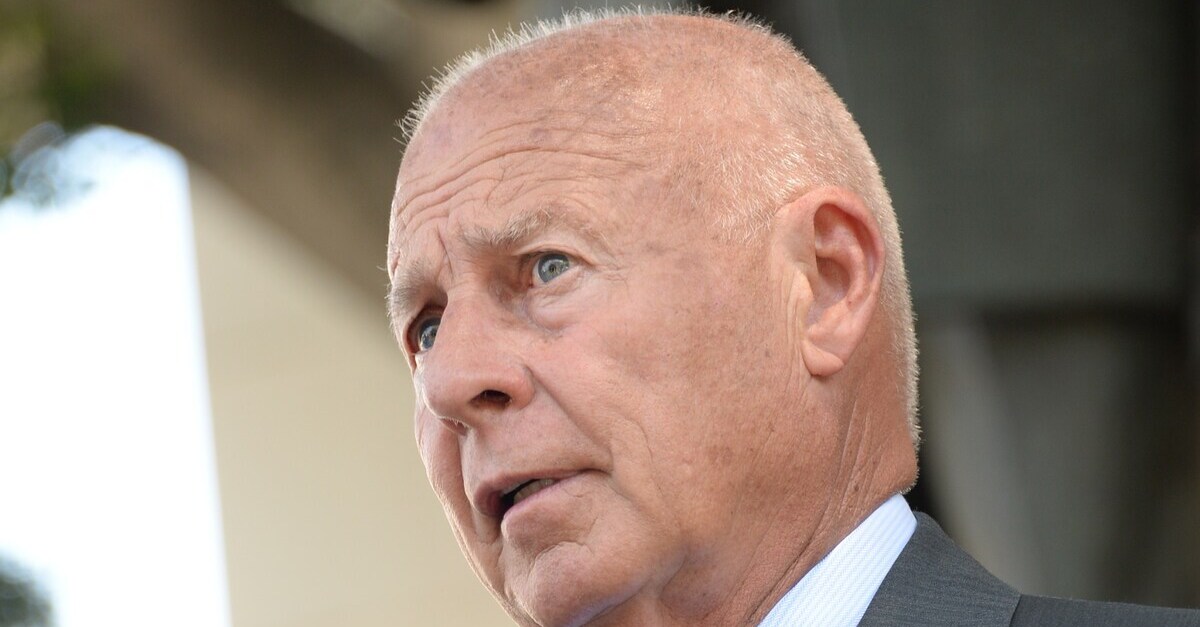 Of the 205 complaints, 120 alleged violations involving client trust accounts. Those accounts are where lawyers keep client money, and they’re subject to strict regulations that the court-appointed trustee for