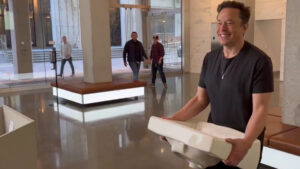 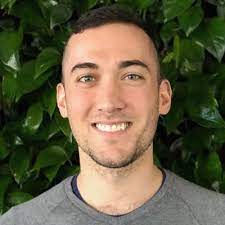 twitter-1500-800-1200×640.jpg 1200w” sizes=”(max-width: 1500px) 100vw, 1500px”/Twitter’s new owner, Elon Musk, has raised the possibility of the social media platform going bankrupt, capping a chaotic day that included a warning from a US privacy regulator and the exit of the company’s trust and safety leader.

In his Twitter profile on Thursday, Roth described himself as “Former Head of Trust & Safety” at the company. Roth did not respond to requests for comment. 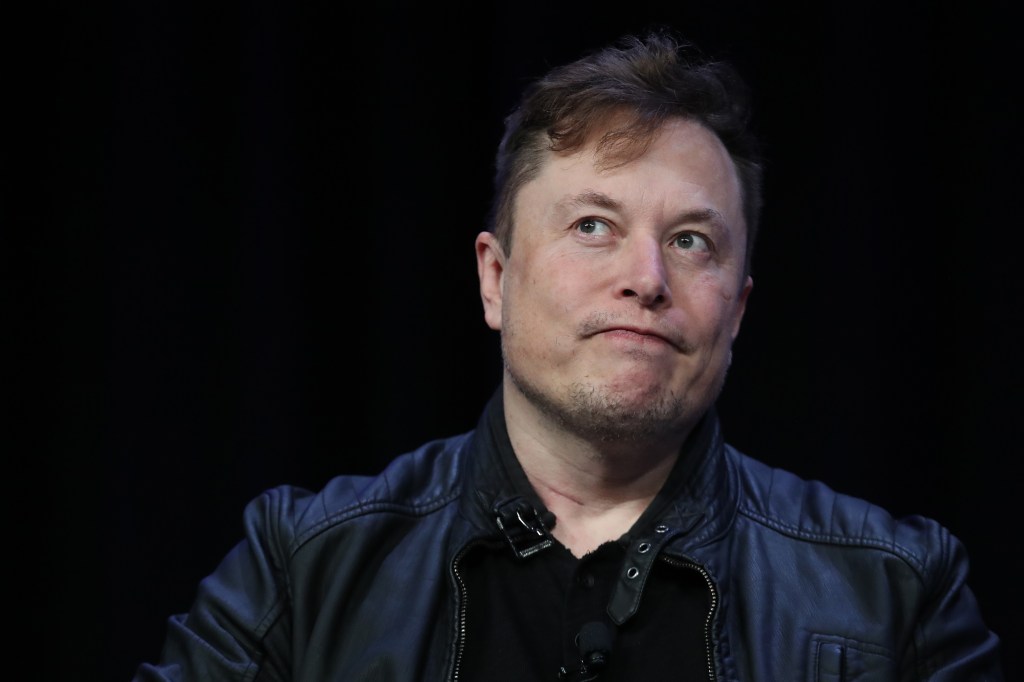 The logo of car manufacturer Tesla is seen at a branch office in Bern, Switzerland. REUTERS/Arnd Wiegmann

(Reuters) – Tesla Inc has hired Michael Munro to handle compliance issues, according to a post from Munro on his LinkedIn account Tuesday, as the electric-car maker and its CEO Elon Musk face mounting legal challenges.

Munro will serve as associate general counsel for global compliance. Tesla did not confirm the hire nor did it immediately respond to requests for comment Tuesday.

Munro jumps to Tesla from a part-time position as general counsel at logistics platform company e2Log and a role at compliance consulting firm GCMR, which his LinkedIn profile said he co-founded.

Tesla and Musk, who is the world’s richest person, are fighting on several legal fronts, including with the Securities and Exchange Commission over a 2018 agreement to have Musk’s Twitter posts vetted.

Tesla also faces several labor lawsuits, the latest of which alleges the company failed to provide legally-required advance notice to employees ahead of a